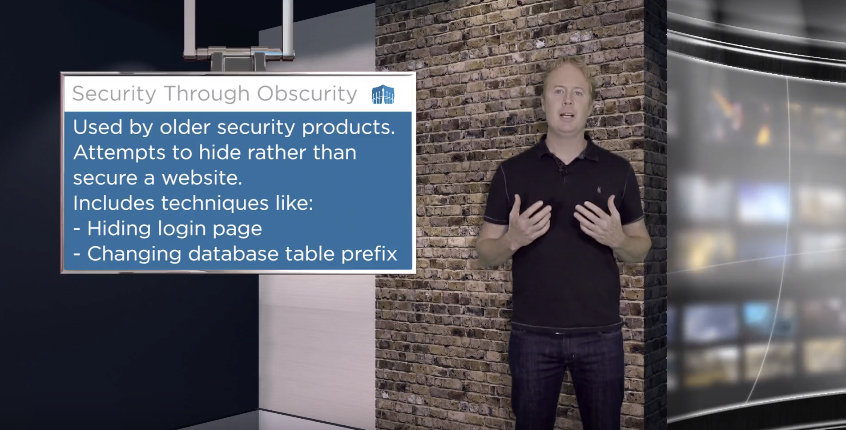 Ask Wordfence Episode 3: Should You Hide Your WordPress Login Page?

In today’s episode of Ask Wordfence, I answer a common question we receive from customers: Should I hide my WordPress login page?

You’ll discover why this is a bad idea and see other techniques that you can use to better secure your WordPress login system. You’ll also learn what the most dangerous threats targeting WordPress sites are and how to protect against them.

You can view the full episode below or on YouTube. I also recommend that you subscribe to our YouTube channel to get updated when we release new episodes.