This entry was posted in General Security on September 13, 2018 by James   7 Replies 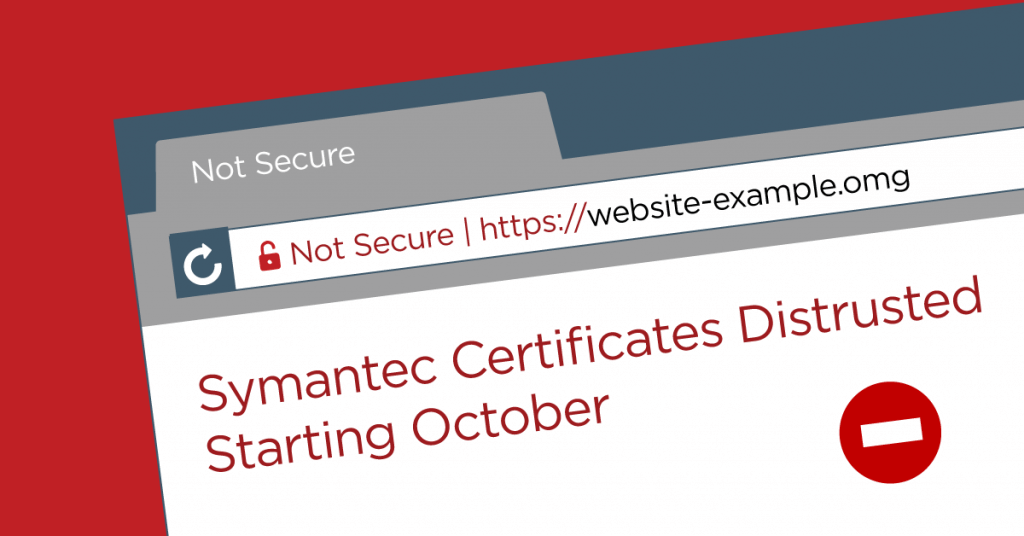 The Mac shortcut to check the browser console listed in this article is incorrect. For Mac it is Cmd+Option+J. You should fix this.
If my website is listed as "not secure", is this a problem? It is a general information website, and I don't accept credit cards nor does it contain client information.

Thanks for the heads up Pamela! Looks like it's Cmd+Shift+J for Firefox according to their documentation, but Cmd+Option+J in Chrome. I'll get that updated!

To your other question, in short it's nearly always an excellent idea to make use of HTTPS where possible. Search engines are weighting results towards HTTPS where available, and it shows your users that you care about their privacy while they view your site. Even if your users aren't inputting sensitive data, an insecure connection allows third parties along the way, like network administrators and ISPs, to inspect or alter this traffic.

I run a small church website, we don’t even allow comments and don’t ask for or hold personal information on our website. As a consequence we don’t have a certificate and don’t encrypt our pages. Some virus checkers already mark us as “not secure”.

Cookies, scones and other cakes are available at our regular cake sales – see notices for upcoming cake opportunities…”

Will the tightening up on TLS certificates by distrusting them have any effect on small information only sites such as ours?

The Symantec news shared here won't have any impact on sites that aren't currently using a Symantec-issued certificate. If you do not currently make use of any cert, you won't need to worry about this case.

As far as when to use HTTPS, I gave a little more detail in a reply to a previous comment but in general you should make use of it on every site.

Thanks for the head up.

Mikey, I think mine was issued upon opening my website wirh my host provider. Is this something I don't have to worry about if I pay for it along with my hosting with siteground?

While websites aren’t “required” to have an SSL certificate, Chrome users now see a warning for sites that are not secure. It would make sense to use one. At least get a free SSL from Let’s Encrypt. I install one for all my website customers.