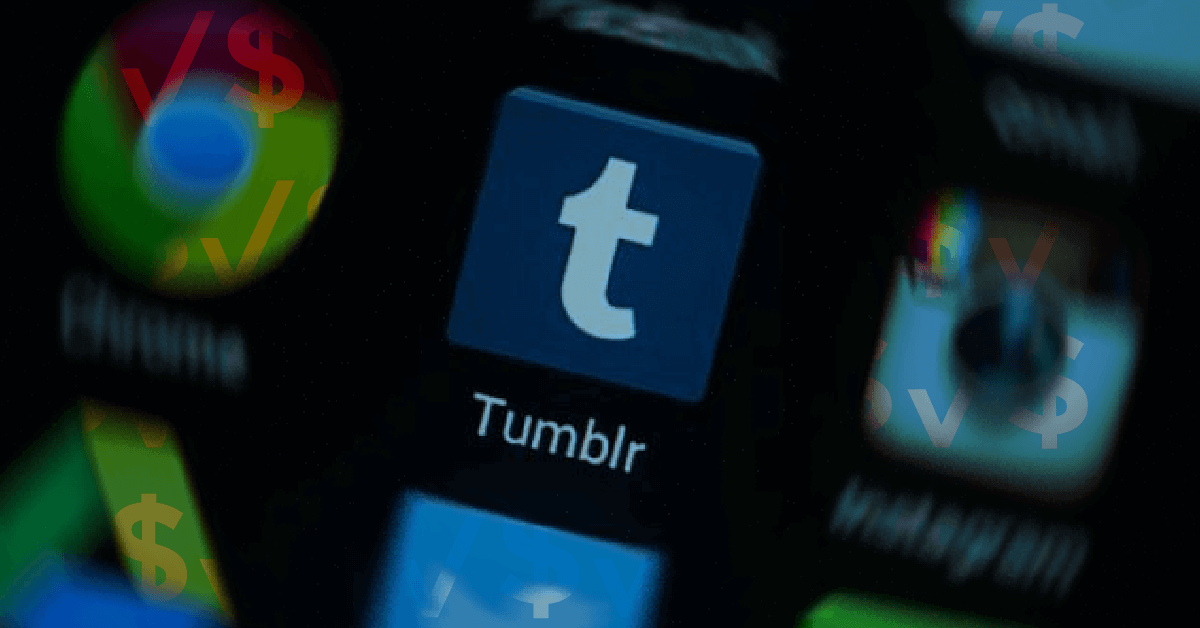 The Wall Street Journal reported on Monday, August 12, 2019 that Verizon is selling social media and blogging platform Tumblr to Automattic for an undisclosed sum, though rumors state that it may be as low as $3 million dollars. After the announcement, Automattic CEO Matt Mullenweg discussed the news on PostStatus, stating that they plan to migrate infrastructure off of Verizon, move Tumblr’s backend to WordPress, and support the same APIs on both WordPress.com and Tumblr. Mullenweg noted on PostStatus that this acquisition is “by far the largest investment or acquisition Automattic has ever made.” In this episode, we discuss the implications for Tumblr, WordPress, and Automattic.

This week in the news we cover Automattic’s purchase of Tumblr from Verizon. Some sources we reference include:

You can find Mark on Twitter as @mmaunder and Kathy as @kathyzant.

Do you have thoughts about Automattic’s buy of Tumblr? Please feel free to post your feedback in the comments below.